Henry E. Bayonas (pictured below) works for the elevator and escalator division of International Elevator & Equipment, Inc. (IEE), a group company of Mitsubishi Electric Corporation, in Metro Manila. He is an assistant vice president of the service department. 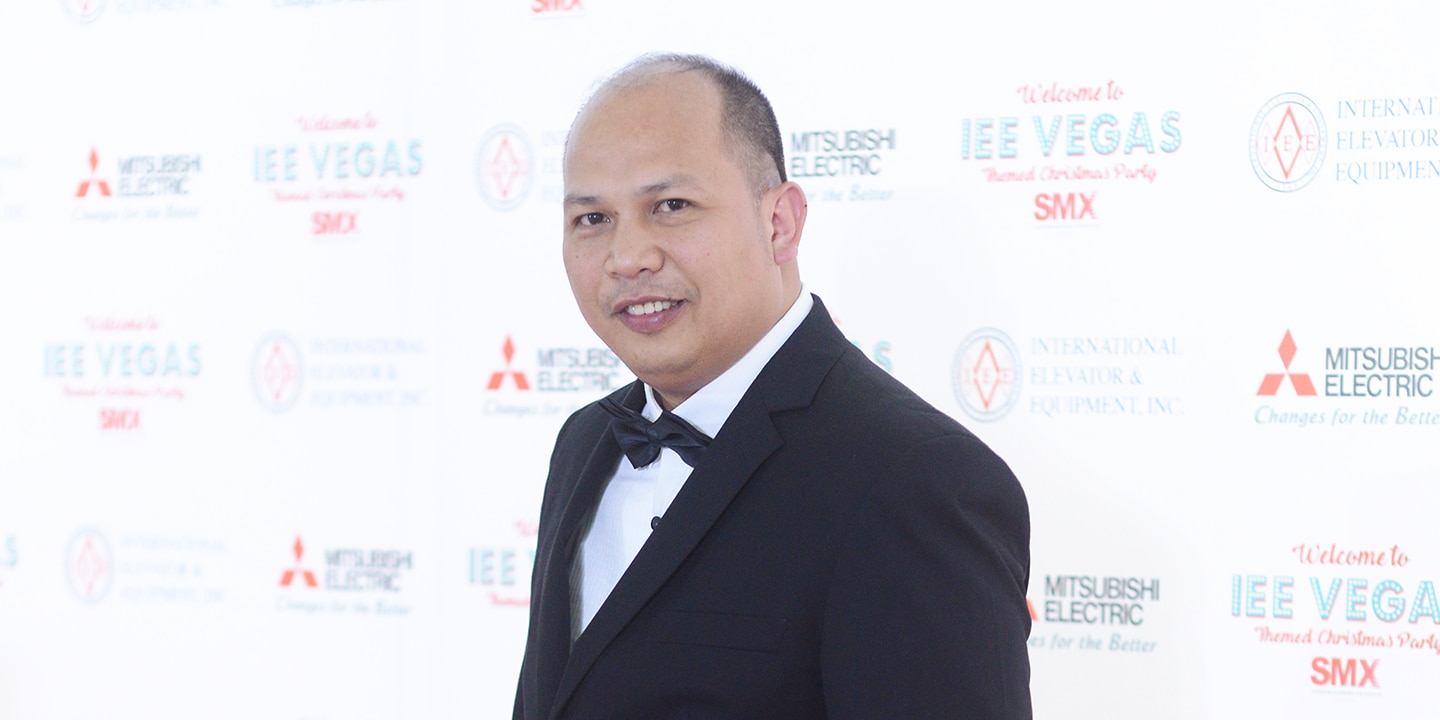 Every December, IEE has a themed Christmas party for its employees and guests.

"The aim is to gather all its employees to celebrate Christmas. Actually, the Philippines is a Christian county," he said.

In 2017, IEE threw a Vegas-themed Christmas party at the SMX Convention Center in Metro Manila. As the head organizer, Henry led a team of employees from different departments, planning this fun night for as many as 1,800 attendees. Facing many challenges (again, 1,800 attendees!), the team worked hard together to prepare for the big event. 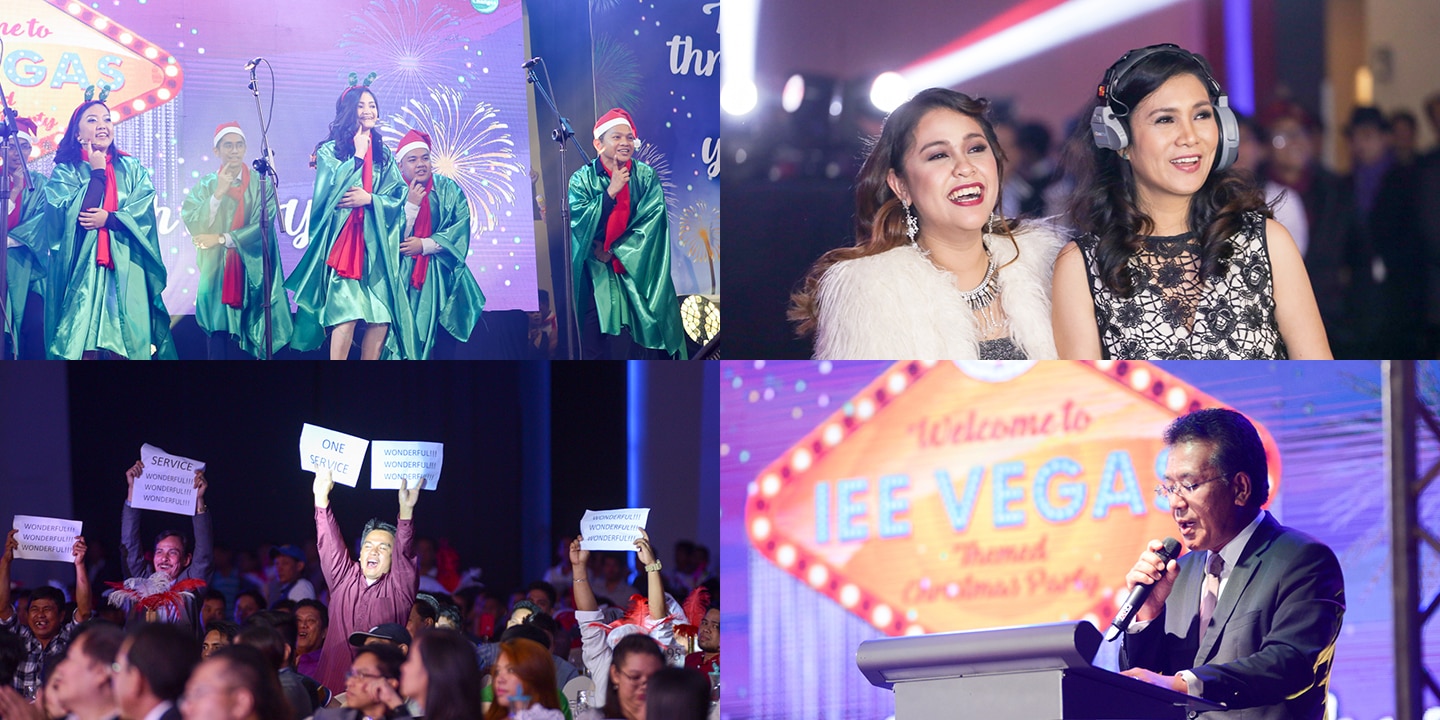 IEE’s Christmas party has a bunch of enjoyable elements, such as a raffle and sumptuous dishes. Among them, probably the biggest heat generator is the sayawit contest.

Each group of employees that has rehearsed for weeks gives its own elaborate performance on stage. And the heat they create makes the literally hot Christmas party—just for your information, Manila’s average December temperature exceeds 27°C—even hotter.

"The company Christmas party also serves as a venue where we communicate IEE’s future endeavors and appreciate each other’s contribution to the company’s continuous growth," Henry said.

‘Appreciate’—this verb may be one of the words that can express what IEE’s Christmas party is held for. Henry said the event is like a Thanksgiving celebration in a country where Thanksgiving is not a national holiday.

"Even people taking part in the sayawit contest express gratitude through singing and dancing," he added.

So, what is his favorite memory from the event?

"The Service Awards. These awards recognize the contributions of employees who have been with IEE for 10, 15, 20, 25, 30 and 35 years," Henry said. His firm answer shows how much he appreciates everything his colleagues have done for the company.

And the attendees gave thanks to the organizers via positive feedback.

"The party was a huge success. We were so glad to know that through their feedback. We felt that our efforts had paid off," Henry said.

Gratitude is the best Christmas gift, isn’t it? 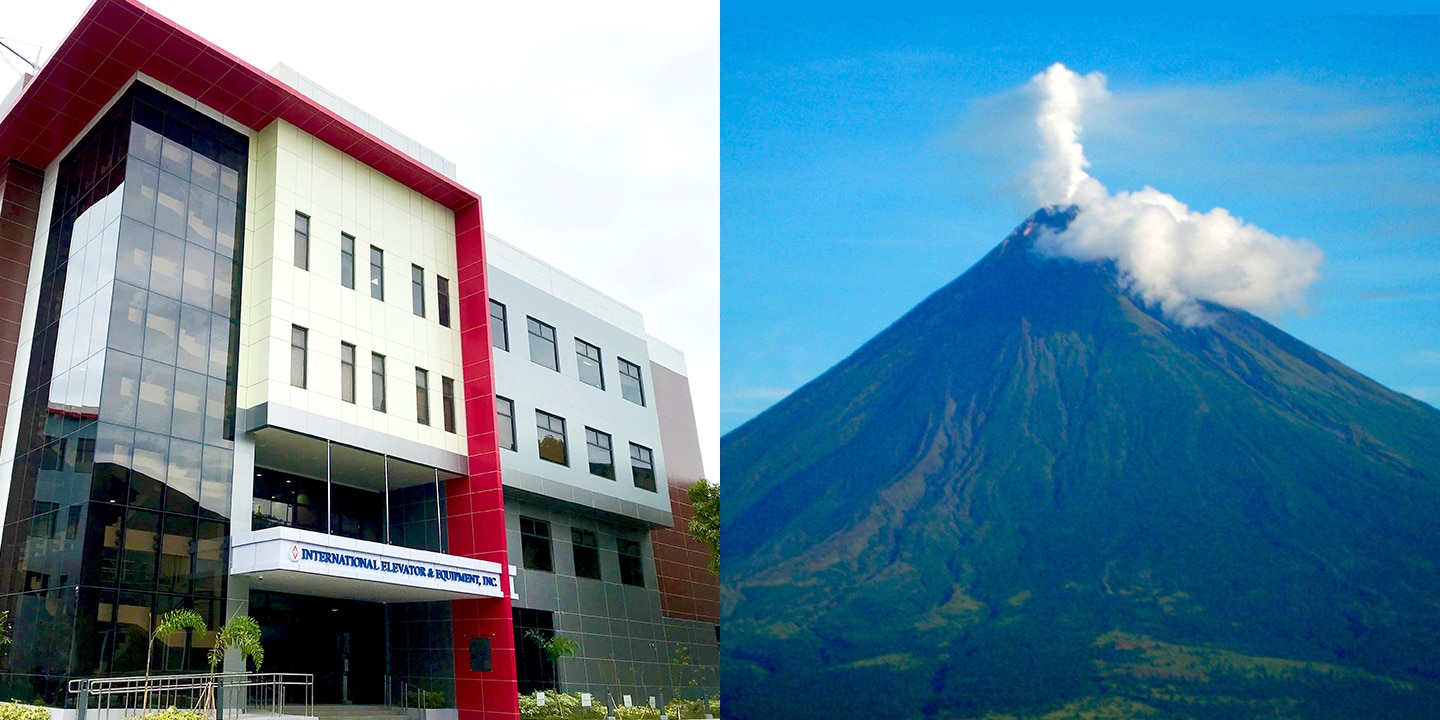